It’s 11 AM on the morning of September 1, which means that the Hogwarts Express is leaving Kings Cross station right now, bringing eager young witches and wizards to another year of school. One of the ways J.K. Rowling is able to paint such a rich, detailed picture of this fictitious universe is by using food – Harry, who has never known an abundance of food, suddenly experiences sumptuous feasts, holiday treats and hearty meals. I love this cookbook because it emphasizes how intertwined food and literature are, and the best meals are made with love and shared with others. 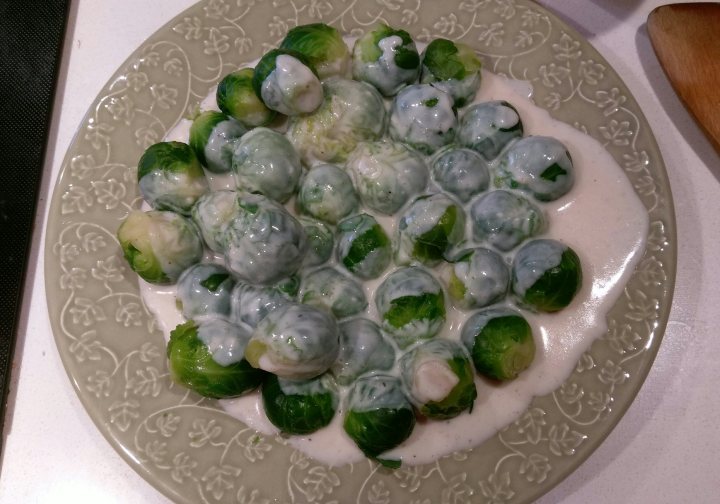 The Unofficial Harry Potter Cookbook: From Cauldron Cakes to Knickerbocker Glory – More Than 150 Recipes for Wizards and Non-wizards Alike

The world of Harry Potter will always have a place in my heart: the first book was published in 1997 when I was 9 years old, and the final Deathly Hallows movie was released 14 years later in 2011 when I was 23. As both an only child and a bookworm, I have fond memories of devouring the latest book in a single day, reading aloud to build my vocabulary and adding my name to a list at my local bookstore to reserve the latest book, which my parents would pick up for me while I was away at summer camp. Even when I graduated from camper to counselor, the days after a new HP book came out were eerily quiet because all the kids were sitting and reading during their free time instead of running and playing.

This cookbook has been a favorite of mine since I bought it, but I haven’t made an entire meal from it yet. Many of the dishes have roots in the UK and feature meat prominently, so I combined 3 separate recipes from the book to get a vegetarian meal: Queen Victoria’s Soup, Brussels sprouts with béchamel sauce, and glazed carrots. Béchamel is one of the 5 fundamental “mother sauces” in French cooking, which are the building blocks for hundreds of other sauces.

Get the recipes here! 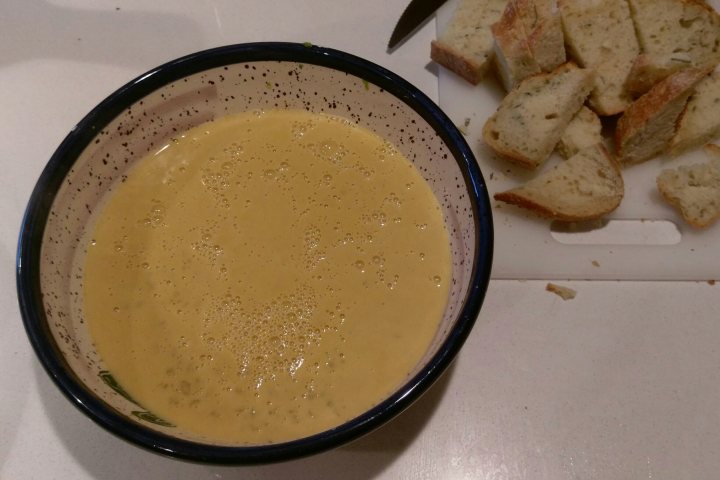 Modifications, Testing and Recommendations: The hardest part about trying three new recipes all at once is that everything finishes cooking at different times. The dishes were finished within several minutes of each other, so they just ended up being three separate dinner courses. The barley soup was definitely a winner! I skipped the steps where you had to remove 2/3 of the soup and blend it, then add it back in. I used vegetable broth to simmer the barley, but I wonder how the flavor would change if I used mushroom or another broth. We cut up a loaf of salt-crusted bread into chunks and used it for dipping instead of using individual bowls. If I made this again and used the soup as a main course, I would make a double recipe because people WILL want seconds!

“Harry’s mouth fell open. The dishes in front of him were now piled with food. He had never seen so many things he liked to eat at one table.” – J.K. Rowling 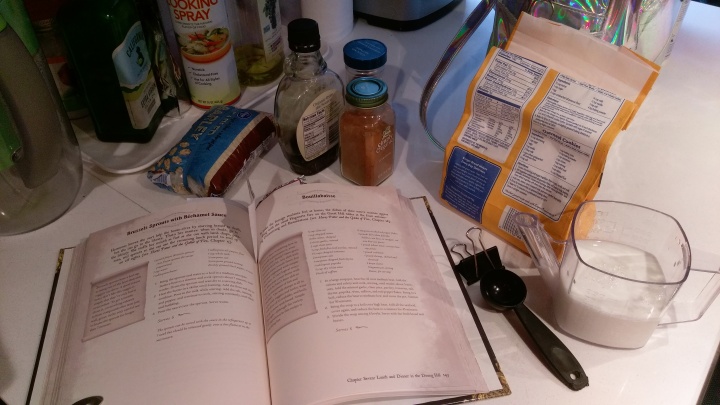 The Brussels sprouts were good but not spectacular. I’ve heard it’s difficult to get a béchamel sauce right the first time, but I didn’t have any problems with it; the sauce was delicious but the subtle, creamy flavor didn’t work well with the sprouts. The recipe recommended frozen sprouts, but I prefer them fresh. I would make the béchamel again but pair it with something else.

The glazed carrots were easy enough to make, and I liked the combination of spices and maple syrup. I usually rely on carrots when I need a “filler vegetable” to bulk up whatever dish I’m cooking, so I enjoyed trying a new preparation technique that I wouldn’t usually try. The glazed carrots are a great side dish and I will probably make them again, but they’re nothing to write a letter home from Hogwarts about.